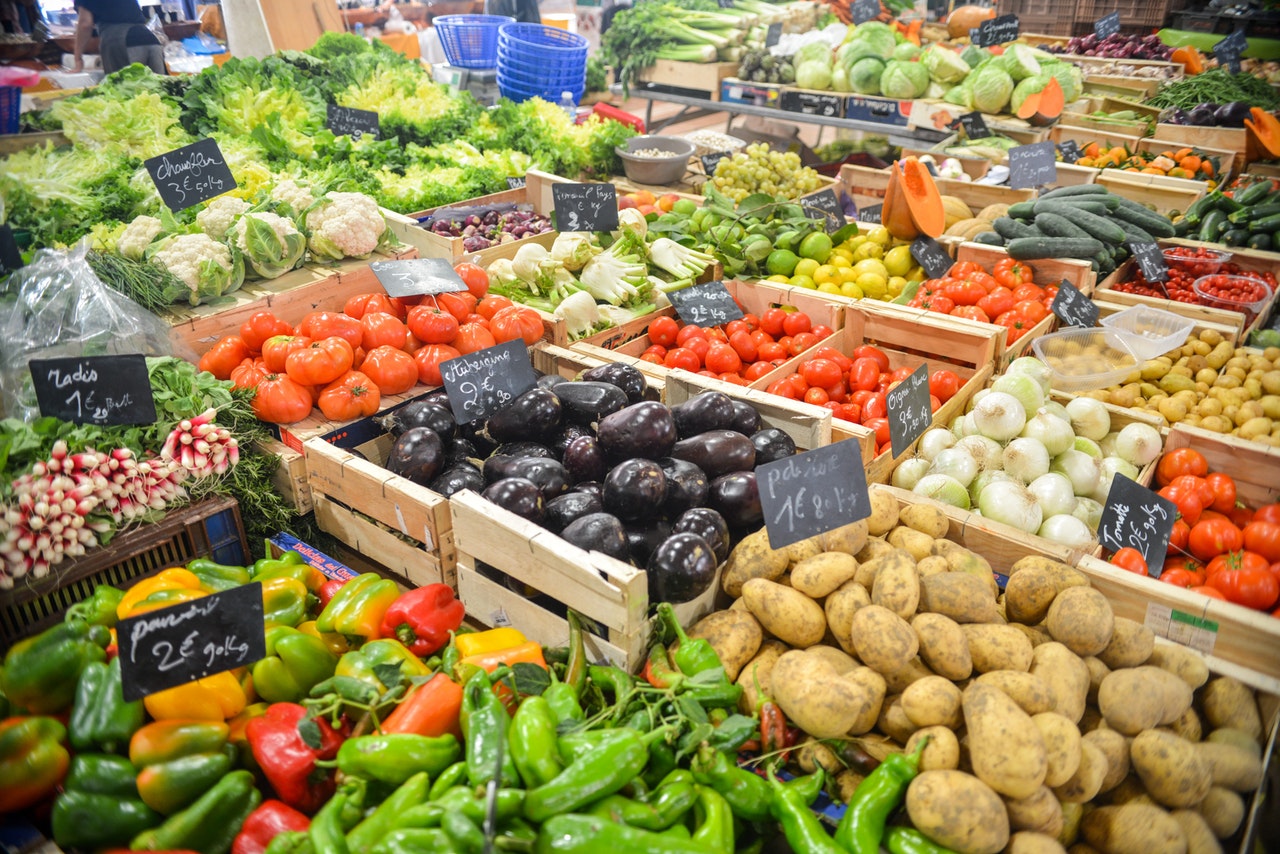 Food security is defined by the Food and Agriculture Organization (FAO) as when all people, in the slightest degree times, have physical, social, and economic access to sufficient. Food security has four interrelated elements: availability, access, utilization, and stability.

Why does it matter?

Food security is that the issue of our time. Food may be a fundamental right. And yet one in nine people around the world (805 million) go hungry a day (FAO, IFAD, and WFP 2014). While this can be still 805 million too many, we are making progress towards eliminating hunger. Already 63 countries have met the MDG target. Some regions like geographical areas and therefore the Caribbean has made impressive progress in increasing food security. However, there has been only modest progress in geographic areas and Western Asia, where natural disasters and conflict still trap people in hunger (FAO, IFAD, and WFP 2014).