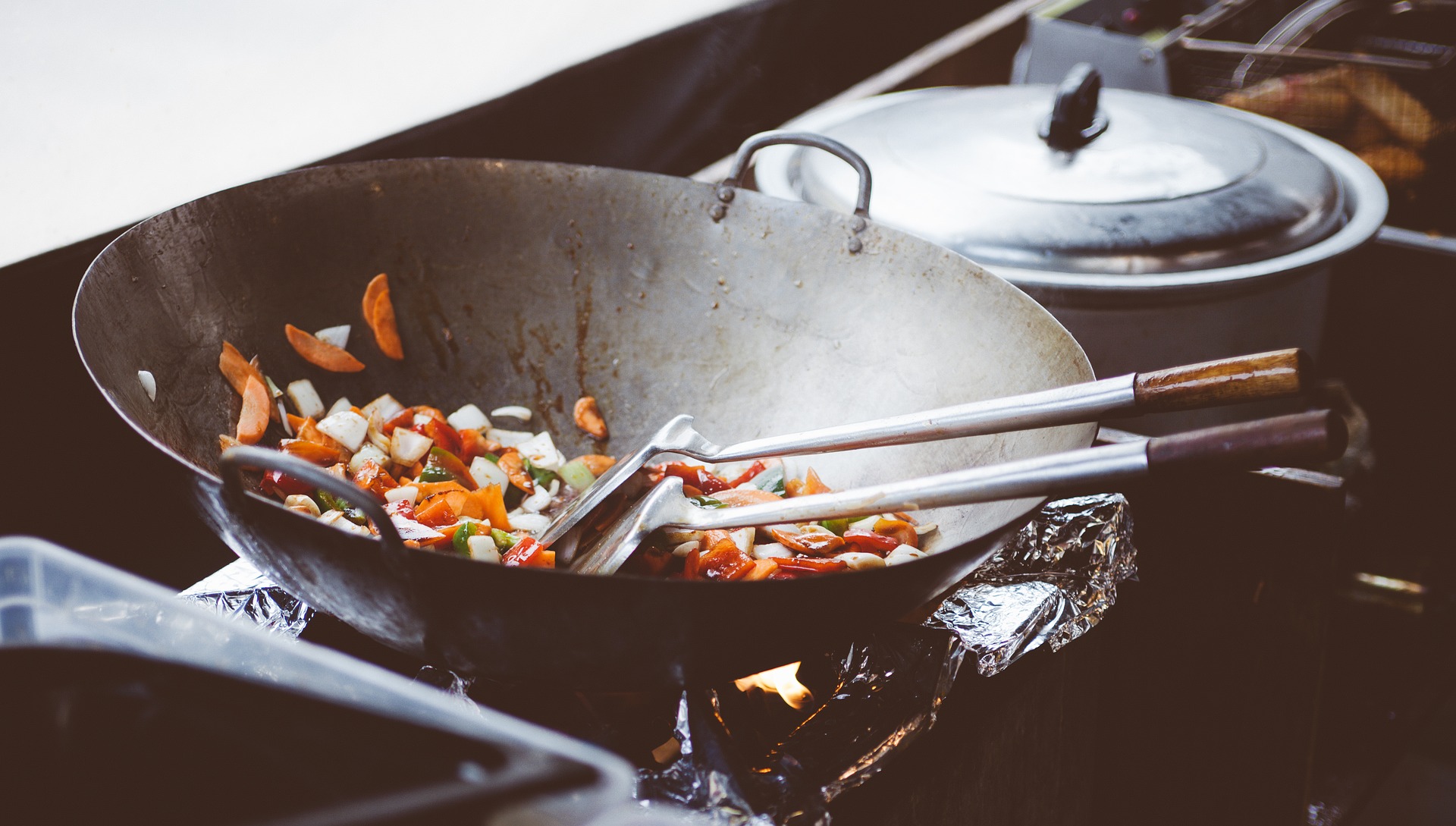 In the kitchen, when getting food ready for consumption, heat is utilized to cook it. When food is being cooked, there are changes that take place such as its change in texture, consistency, taste, odor, and dietary content.

Three ways on how heat is transferred to food when cooking 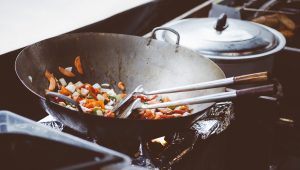 Some objects, such as most metals, are good and effective heat conductors than others like liquids, glass, and ceramic. Since conduction depends on direct contact to transfer heat, it is a rather slow process. However, the slow and direct process of transmitting heat amongst nearby molecules is the cause why food is cooked from the outer layer to the inner layer. The outcome is an exterior and interior that is entirely cooked. 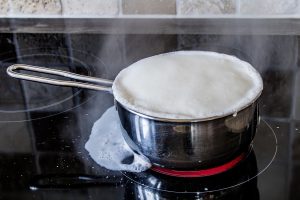 Another method used to transfer heat when cooking is through liquids or gasses called convection. Convection is an amalgamation of the process of conduction and mixing. When any of these substances are heated, those parts nearest to the heat warm up first becoming less dense making it rise and is interchanged by the parts of the substance that is denser and cooler.

Radiation is the transmission of energy via electromagnetic waves that move quickly through space. It doesn’t need direct contact between the food and the source of energy. As soon as the waves hit matter and are absorbed, molecules present in the matter vibrate more quickly causing it to increase in temperature. These proven heat transfers is the idea behind cooking technology that we have today. There are two types of radiation used in the kitchen. One is infrared which includes grilling using charcoal, an oven, and an electric toaster. The other is microwave generated by microwave ovens.